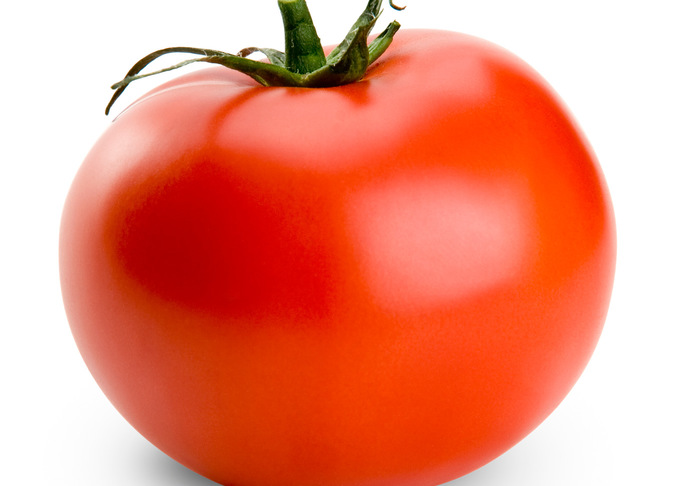 The famous old canning tomato that was selected out of Chalk's Early Jewel by one George W. Middleton and introduced in 1908 by Walter P. Stokes seed house. It became one of the most respected canning varieties in America in the first half of the twentieth century. Medium-sized fruit are round, red, meaty and loaded with flavor. A good producer that makes a fine slicer too. Becoming hard to find due to modern, flavorless hybrids. (25 seeds per packet)

Sell to Raise $ 0 For Your Cause

Jere Gettle always had a passion for growing things, and at age 3 he planted his first garden. Thus began his love of seeds, which eventually grew into a desire to be involved in the seed industry. So in 1998, at the age of 17, he printed the first Baker Creek Heirloom Seed catalog. The company has grown to offer the largest selection of heirloom varieties in the USA. We only sell open-pollinated, pure, natural, and non-GMO seeds. The company has become a tool to promote and preserve our agricultural and culinary heritage. Our company and seeds have been featured in The New York Times, The Associated Press, Oprah Magazine, Martha Stewart, The Wall Street Journal, and many others. Jere and Emilee also work extensively to supply free seeds to many of the world’s poorest countries, as well as here at home in school gardens and other educational projects. It is their goal to educate everyone about a better, safer food supply.